How to Get Your Invention Patented

How to Get Your Invention Patented

Hello, this is Dana with The Plan Writers and I’m here today to discuss patenting. If you’re ready to move your invention out of your garage workspace and onto store shelves, then consider filing for a patent. Patents are popular among inventors as it gives them a number of legal rights pertaining to their invention. For instance, though it’s far from a guarantee that your idea won’t be stolen by copycats, being awarded a patent from the U.S. Patent and Trademark Office gives you the right to decide who can commercially make, use, sell, or distribute your invention. Those who infringe upon your patent can be taken to court. If you choose to forgo securing a patent, someone at a later date might patent the same invention and you’ll be obligated to stop selling your product.

If you’re interested in obtaining a patent for your invention, The Plan Writers have a few tips to help you make the process go smoother.

Documenting everything, beginning with when you started generating ideas for your invention. Because the U.S. grants patents on a first-to-file basis, someone else may be awarded a patent on your idea simply because they filed it first. But by keeping a log of each step you take in developing the product, you can contest a patent if you can prove you had the idea first and that it was stolen by the current patent holder. 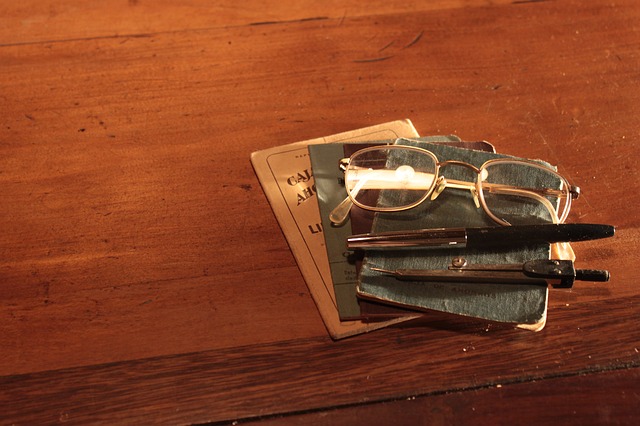 You can document your idea in a regular journal or in an inventor’s notebook, just as long as you keep a detailed record of each step in the development phase. Record when you came up with the idea for your product, what the product does, how it works, possible names, etc.

Check if a patent already exists

Once you have an idea for a product, visit the U.S. Patent and Trademark Office’s website and search through the database of disclosures. If your idea is already listed, then you’re out of luck, unfortunately. Either change your product enough so that it doesn’t infringe on current patents, or come up with a brand new invention from scratch. 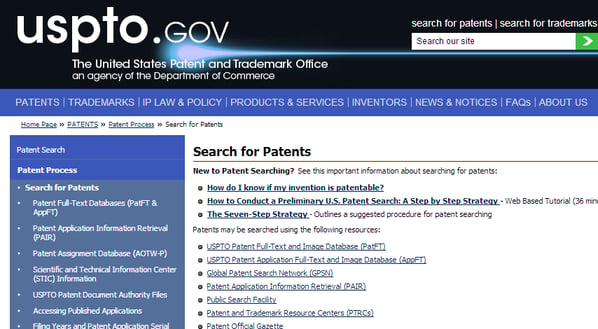 Building a prototype usually reveals some flaws in your original design plans. Submitting a patent application for a product that you’ve only worked out on paper puts you at risk of securing a patent for an invention that doesn’t function the way it’s supposed to. Play it safe by building a prototype and working out the kinks before filing for a patent. 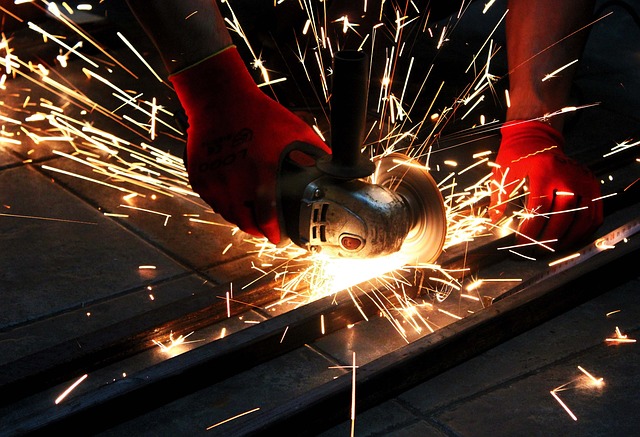 The hard part is over, so now it’s time to file your patent, right? Not necessarily. Though designing a product from scratch is a long and complicated process, many inventors look more favorably upon a trip to the dentist than they do on filing for a patent. After working closely with start-up businesses for several years, we've found that it’s best for inventors to hire a patent professional for this step. Patent agents and lawyers can guide you through the ins and outs of filing for a patent and increase your chances of securing a patent.

Pitching Your Business Idea to Investors

One of the most exasperating meetings a business owner will have in his professional career is...

Does Your Business Plan Speak To The Investor?

Professional business planning consultants are expert at recognizing the investors’ point of view...

4 Powerful Ways to Get Fund For Your Start Up

List of investors which are ready to takeover small business More than 94% of new businesses fail...