Cash In The Cannabis

Cash In The Cannabis

Will 2019 and beyond be the time to get involved in the cannabis industry? Where is the opportunity, and how should you go about breaking into this otherwise maverick space? Are you looking for business ideas which will get you started thinking about what it takes to become a cannabis entrepreneur?­

Decriminalization as well as legalization of medicinal marijuana in some countries has led many people resorting to legally purchasing cannabis for medicinal as well as recreational use. Additionally, countries view this as an opportunity to earn further revenue through government taxation. Presence of a large customer pool and legalization of medical marijuana in U.S. and Canada is anticipated to propel the demand of the drug.

American hemp farmers can also look forward to Cannabis business plan and explore the new protections that conventional farmers have such as crop insurance, basic banking services and legal interstate travel with the product. 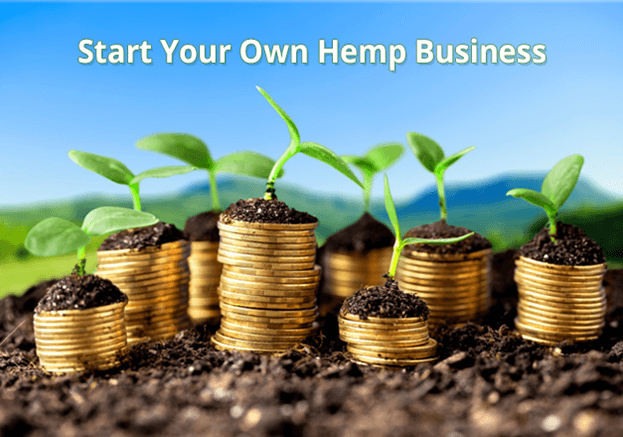 Hemp, (Cannabis sativa), also called industrial hemp, belongs to the family Cannabaceae and is widely cultivated for its fibre (bast fibre) or its edible seeds. Often confused with the cannabis plants which is the source of marijuana, the variety of cannabis cultivated for hemp has only small amounts of THC (tetrahydrocannabinol) compared to the others.

There’s record of hemp cultivation for fibre in China as early as 2800 BCE and was practiced in the Mediterranean countries of Europe early in the Christian era.

Today, there is an increased demand for cannabis as a pharmaceutical product. It is used for treating severe medical conditions, such as cancer, Alzheimer’s disease, Parkinson’s disease, arthritis, and other neurological conditions. And in the forthcoming years, there will be a driven demand for medical marijuana. There have been successful experiments showing proving how the drug has been successful in pain management therapies. 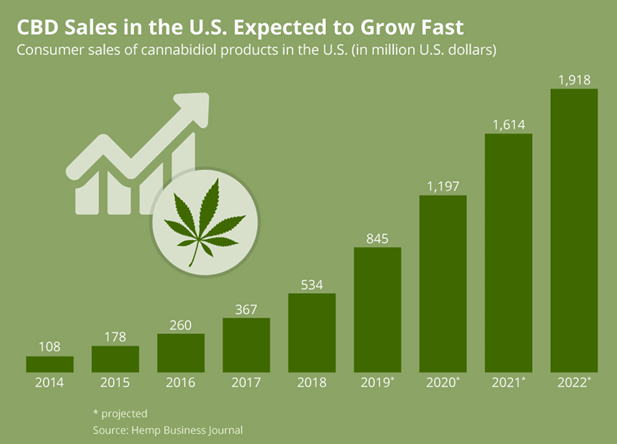 What to Watch Out For Marijuana Stocks

The first pure cannabis company listings in both the New York Stock Exchange (NYSE) and the Nasdaq was done in 2018. Canopy Growth Corp. became NYSE’s first pot listing and The Cronos Group made their trading debut on Nasdaq in May and February, respectively.

However, similar to any other business, investors must have a Hemp Cultivation Business Plan before they place their bets. Companies trading in the Over-the-Counter (OTC) markets have less stringent disclosure and filing requirements which can be difficult at times.

Debra Borchardt, co-founder, and editor-in-chief of Green Market Report said in one of the seminars, it's wrong to presume the cannabis companies trading in the OTC Markets Group to have a sketchy stock.

Traditional vice companies like alcohol and big tobacco are intimidated with the legal barriers falling and through the increased popularity in the pot business. Moody's issued a report suggesting legalized marijuana could replace alcoholic beverages on some drinking occasions. It also spoke about scopes that might also be used to formulate new beverages. At a time when cigarette smoking is on the decline, we expect that U.S. tobacco companies will enter the U.S. marijuana market, but only if marijuana becomes federally legal" - the report claimed.

Over the past few years, the U.S. hemp value expanded significantly and is seen with the cultivation over 77,000 acres from 23,343 acreage in 2017.

Presenting a real opportunity for rural economic development, the hemp CBD industry is intending to attract the best and brightest, innovative farmers. Some organizations are even offering shared cultivation capacity for long-term relationship rather than a spot-market to encourage further investment.

Legalization of hemp in near future will elevate difficult restrictions for those seeking banking services. It should create contagion effect of increasing the likelihood of procuring low-interest loans and capital investment.

Foothold In Cannabis Cultivation Via A Business Plan

The most intrepid of entrepreneurs who are venturing out into cannabis production also require the...

Getting A Cannabis Business Plan Right

A cannabis-related business is a high-stakes opportunity with a lot going on behind the scenes. The...